Earlier this week, the FBI searched Trump's home in Palm Beach, Florida, in a search signed off by the US AG.

It's unclear if any items were seized, but any clothing Melania Trump wore during official events belong to the National Archives.

Former first lady Melania Trump's closet was left in a "mess" after FBI agents executed a search warrant at their Mar-a-Lago home, former President Donald Trump wrote in a post on Truth Social. 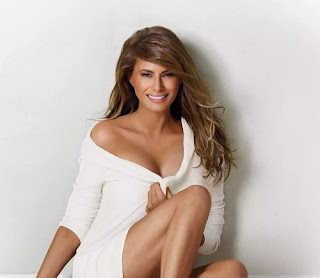